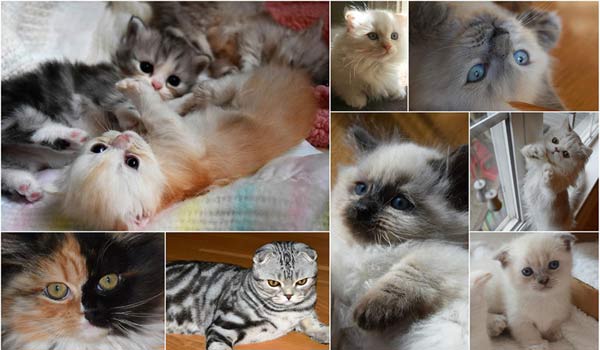 We are a PKD/FELV/FIV free cattery. 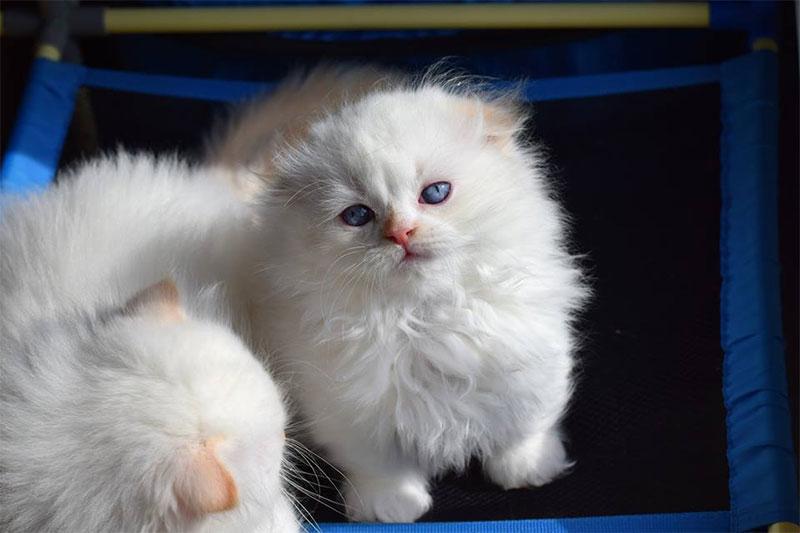 Munchkin cats are a remarkably hearty breed, with few breed specific health problems.They can jump, run and play as well as a long legged kitten can. The shortest kittens tend not to climb as much on high counters.

The fold gene in the Scottish Fold, if not bred responsibly, can cause crippling arthritis if two folds are mated together.

We DNA test our breeder cats for single fold gene to ensure all of our breeders are heterozygous for the gene and therefore only produces kittens with one fold gene.

Polycystic Kidney Disease (PKD), first reported in 1967, is an inherited disease in Persian and Persian-cross cats. It has also been diagnosed in British Shorthairs, Exotics, Scottish Folds, and Himalayans.

We also DNA test our breeders for PKD and can show you test results. We only breed if those results are clear. DNA proof can be found on our breeders page. Only our customers that have paid a deposit has access to our DNA results. 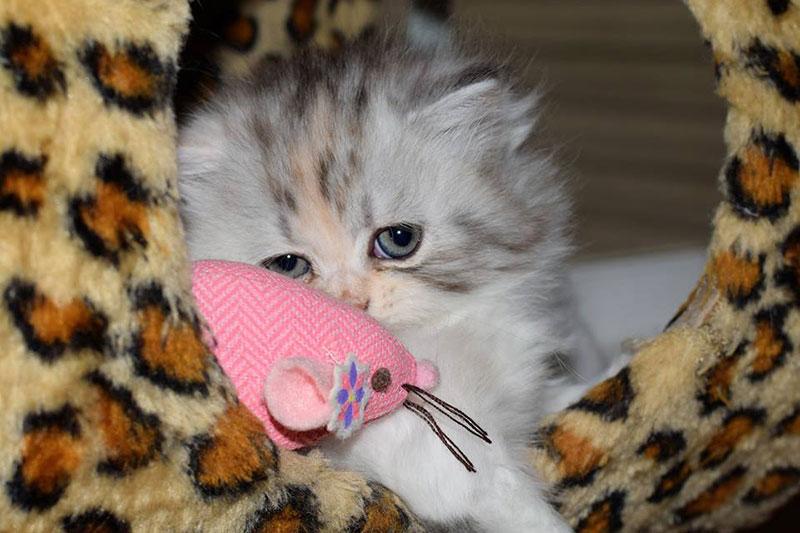 Respiratory viruses are endemic – occurring almost everywhere – in the feline population. These vaccinations can be administered individually but they are most often combined in one vaccination referred to as FVRCP or HCP. At 9 weeks old, your kitten will be given the first shot for the FVRCP. At 12 weeks, it is important for you to get the 2nd set of FVRCP for full immunization. Your kitten should get a booster vaccination at one year. After that, your cat can get FVRCP shots every three years.

Although the leukemia shot is considered non-core, the AAFP recommends that all kittens get vaccinated against feline leukemia. The leukemia shot for kittens is administered as two doses, three to four weeks apart. If your kitten goes outdoors, your vet will recommend an annual vaccination against leukemia. However, if you keep him indoors only, you won't need to get this vaccination. If you have other cats that go outside or could come into contact with your cat, you may want to consider getting the vaccine.

WE DO NOT ALLOW DECLAWING!

You will be required to sign a contract that declawing is not to be done. There are many alternatives to declawing, including scratching posts, nail trimming, and nail caps. If you have any intentions on declawing, look elsewhere. If you have leather furniture, you may want to look into a different couch until your kitty is older and trained.

Declawing is already banned in the following US cities: Berkeley, Beverly Hills, Los Angeles, San Francisco and Santa Monica. Malibu condemned the practice in a resolution, but did not legally ban the practice.

BECOME AN ADVOCATE AGAINST DECLAWING!
Visit the paw project and see how you can help!

UPDATE 12/2016: New Jersey has become the first US state to ban declawing! 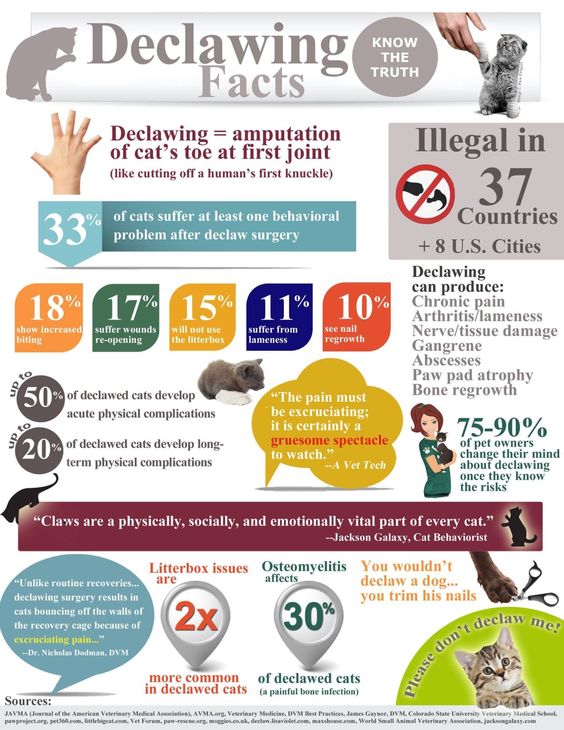